One of my most favourite academic works by J. R. R. Tolkien is his lecture English and Welsh. Apart from being a very informative and interesting piece of writing, this lecture is a pleasure to read: it was written by the person who understood languages, their character and essence, treated tongues as living beings, loved and respected them.

END_OF_DOCUMENT_TOKEN_TO_BE_REPLACED

Hobbits are known as hearty eaters: they love food and are not ashamed of admitting that. Hobbits are very hospitable and fond of parties where food is usually plenty. On a usual day they may take up to six meals, if they can get that many. Besides, it is very common for hobbits to grow most of their own food and be able to cook very well.

END_OF_DOCUMENT_TOKEN_TO_BE_REPLACED 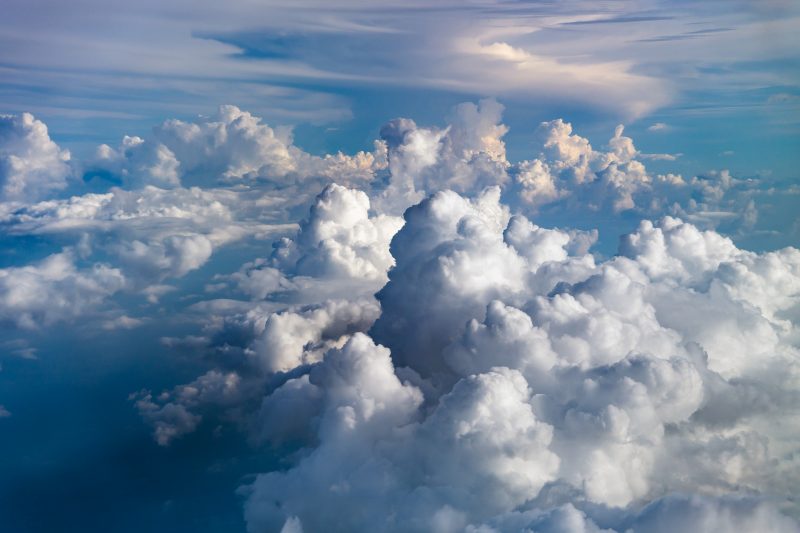 The Firstborn Children of Ilúvatar, Elves, are fair and wise, possess great knowledge and supreme skills in crafts, are gifted in creating new things and versed in lore. All of these are native to their nature and being. Another aspect of Elvish essence that makes them very different from other dwellers of Middle-earth is their special outlook on life based around hope.

END_OF_DOCUMENT_TOKEN_TO_BE_REPLACED

Welsh is of this soil, this island, the senior language

of the men of Britain; and Welsh is beautiful.

Languages were an enormous part of J. R. R. Tolkien’s life. He was ever surrounded by them: the Professor worked with languages, learnt them and, above all, he loved them greatly. That latter aspect was vital in Tolkien’s treatment of tongues. He felt their aesthetics keenly: some languages did not appeal to him, while others had a firm grasp on his heart, were in accord with his tastes and were dear to him for various reasons. One of such tongues was Welsh. END_OF_DOCUMENT_TOKEN_TO_BE_REPLACED

Stars have been a vital part of the Elves’ lives since the Firstborn awoke near Cuiviénen under the starlight. It was their doom appointed by Eru Ilúvatar, so being the first thing the newly awoken race saw, the stars cannot have been anything but of paramount importance for the fair people.

END_OF_DOCUMENT_TOKEN_TO_BE_REPLACED

In my personal universe winter is closely associated with the development of my fascination with Tolkien. It was in December that I first picked up The Hobbit and The Lord of the Rings, with the latter sitting on my bookshelf for several years after the purchase, untouched and unopened, biding its time to storm into my life precisely when it meant to. I spent the whole last month of the year with my nose buried in the books, unable to part with the stories. However, no matter how much I loved The Hobbit and The Lord of the Rings, it was my January dive into The Silmarillion that sealed my respect and love of Tolkien’s books and turned me from just a reader into the student of his works.

END_OF_DOCUMENT_TOKEN_TO_BE_REPLACED

In many ways Elvish immortality in Tolkien’s Legendarium is more like a doom for its bearers, rather than a blessing: being not permanent living per se, it is rather the state of an immensely long life until the end of Arda without any knowledge of what comes afterwards. Thus, alongside moments of joy, Elves carry great burdens of battles lost, dear ones dead and sorrows experienced over the courses of their really long lives, and the burden becomes only heavier with years. As Men are growing stronger and more powerful, Elves are waning and fading gradually. In Tolkien’s own words, they “are concerned rather with the griefs and burdens of deathlessness in time and change, than with death” (Letters, № 131).

END_OF_DOCUMENT_TOKEN_TO_BE_REPLACED

Hobbit folklore is a very curious layer of their culture, giving an insight into the race’s beliefs, views of the world, fears and ways of storytelling. Among the usually light-hearted, simple tales, there can be found some truly creepy oddities, which is rather peculiar for the quiet hobbit folk most of whom will not come within gunshot of anyone smelling even faintly of adventure. Despite looking like spooky tales to give hobbit children nightmares and keep them clean of any unwholesome, disreputable (in the hobbits’ opinion) spots after dark, they may as well be based on real places or creatures inhabiting Middle-earth, albeit largely unseen by the general public. One of such tales is about the Mewlips. Written in verse form, it is one of the creepiest stories of hobbit folklore.

END_OF_DOCUMENT_TOKEN_TO_BE_REPLACED

The opening line of The Hobbit firmly belongs to the treasury of best-known book openers in literature. “In a hole in the ground there lived a hobbit”. This short sentence invites readers into a whole new world full of  interesting places, charismatic characters and glorious deeds. Both in the world of Middle-earth and outside it this very hobbit-hole becomes the starting point of dangerous journeys and exciting adventures. So what exactly is this dwelling of a hobbit?