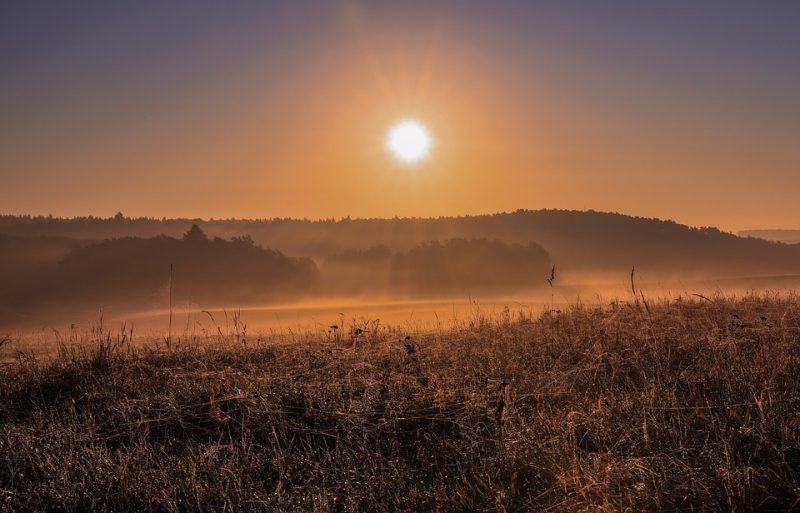 In Tolkien’s universe various notions can have special significance, which sometimes shows in small details and aspects. The concepts of light and darkness are deep and far-reaching: sometimes they are not a mere background for a story, but a very important player in the events of Middle-earth. In the present reflection I am going to look into the matter of sunlight and its influence on the dark powers of Middle-earth.

END_OF_DOCUMENT_TOKEN_TO_BE_REPLACED 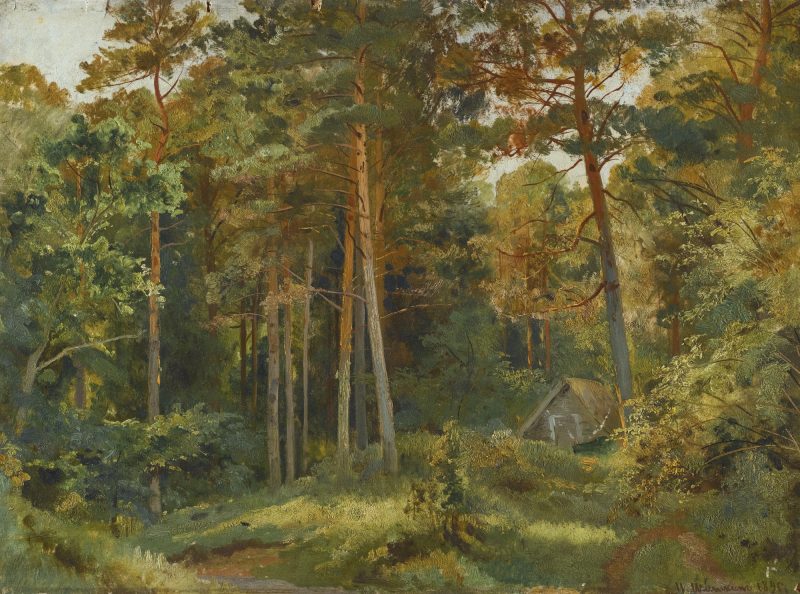 Mysteries are something that in many ways appeals to humans: the unknown is always intriguing. In the world of Arda there are some unresolved mysteries that inspire a lot of questions. Even in such a detailed and thought-out world not everything was explained by Tolkien, so these lacunae often offer a great freedom for speculation. One of the greatest mysteries of Arda is Tom Bombadil.

END_OF_DOCUMENT_TOKEN_TO_BE_REPLACED

Alongside common and rather familiar to us food J. R. R. Tolkien’s stories sometimes feature provisions not very typical of our world. Apart from being the means of nutrition, they also have potent powers, like, for instance, lembas. The waybread of the Elves is able to revive one’s powers even after a small bite. There is also a drink with similar qualities, and that is miruvor.

END_OF_DOCUMENT_TOKEN_TO_BE_REPLACED 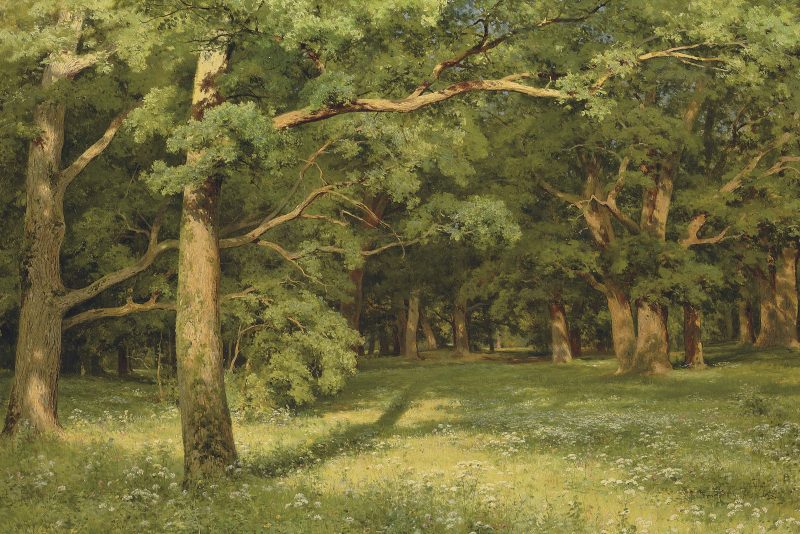 The world of Arda is full of fascinating characters and creatures not found in other tales or mythologies or, in any case, not in the same form J. R. R. Tolkien envisioned them in his books. Owing to a well-developed system of languages, it was possible for the Professor to use precise words in his invented tongues, for example in Quenya or Sindarin, to name those characters whose identities it was not always possible to render accurately in English. In a letter Tolkien mused that he was “under the difficulty of finding English names for mythological creatures with other names”. He did it so as not to shower his readers with “a string of Elvish names”, but some interpretations were false, according to Tolkien himself. One of the most interesting examples of this is Istari or the Wizards.

END_OF_DOCUMENT_TOKEN_TO_BE_REPLACED

Reading books where characters go on a quest or an adventure usually have a great appeal to most readers. It is not surprising: travelling to different places, whether in your imagination by means of a book or physically in reality, has always been especially thrilling.

END_OF_DOCUMENT_TOKEN_TO_BE_REPLACED 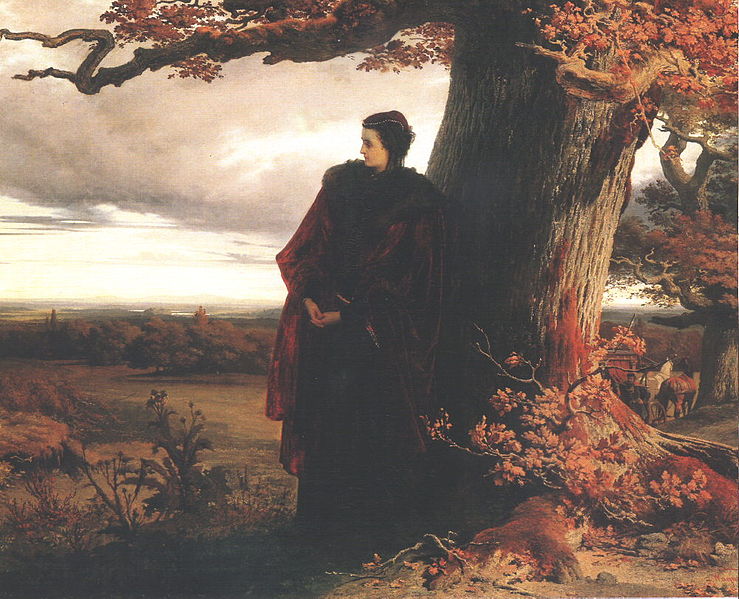 Unions between immortal Elves and mortal Men were rare in Middle-earth: the fates of these two kindreds are very different to be interwoven easily. When Elves and Men did intermarry, it was usually for a high, noble purpose, but had a sorrowful end.

END_OF_DOCUMENT_TOKEN_TO_BE_REPLACED 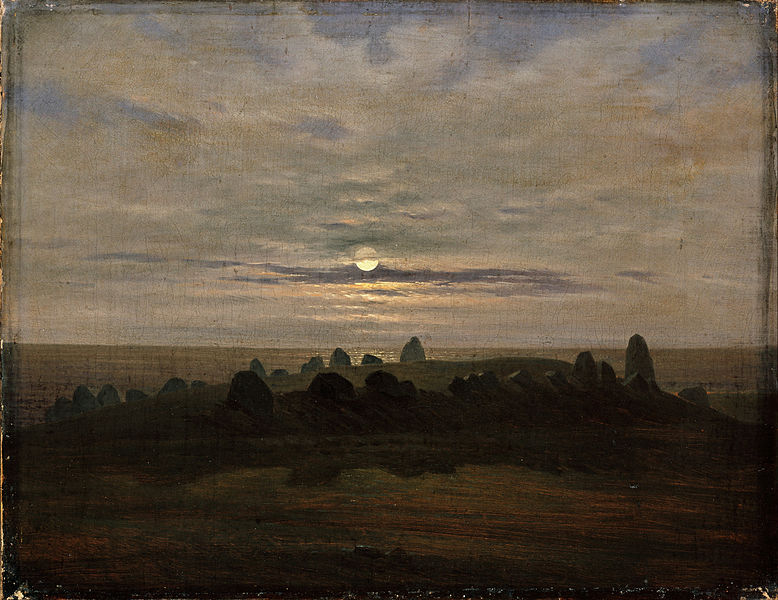 Very few readers are left unimpressed when they, together with Frodo, Sam, Merry and Pippin, lose their way in the fog on the Barrow-downs and become trapped in the mound by the Barrow-wights. These creatures are horrible and horrifying, and appear even more so as we do not fully understand what they are exactly. So, what are these wights and where do they come from?

END_OF_DOCUMENT_TOKEN_TO_BE_REPLACED 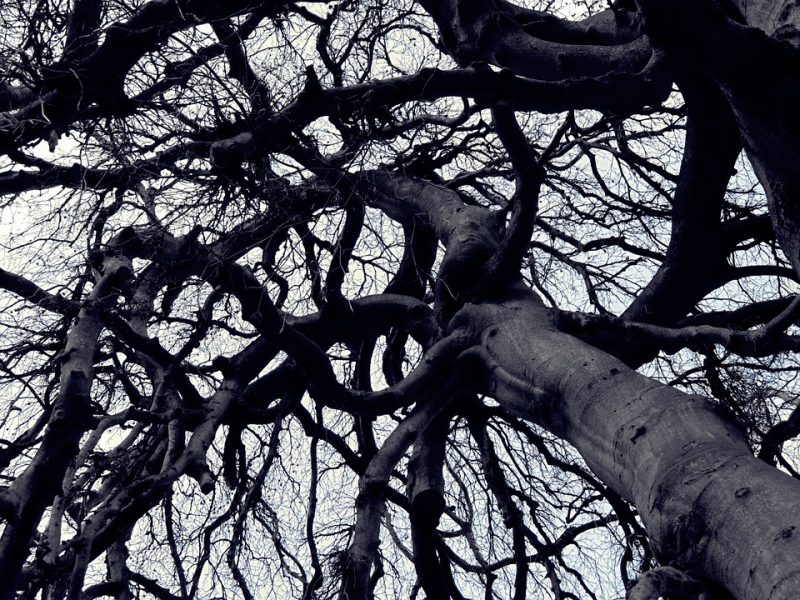 There are many creatures in Tolkien’s Legendarium that come across as uncanny and downright scary. The Nazgûl definitely belong to this category. Also known as the Ringwraiths, they send panic and fear before them, and this name — Ringwraiths — has hidden clues to their nature.

END_OF_DOCUMENT_TOKEN_TO_BE_REPLACED 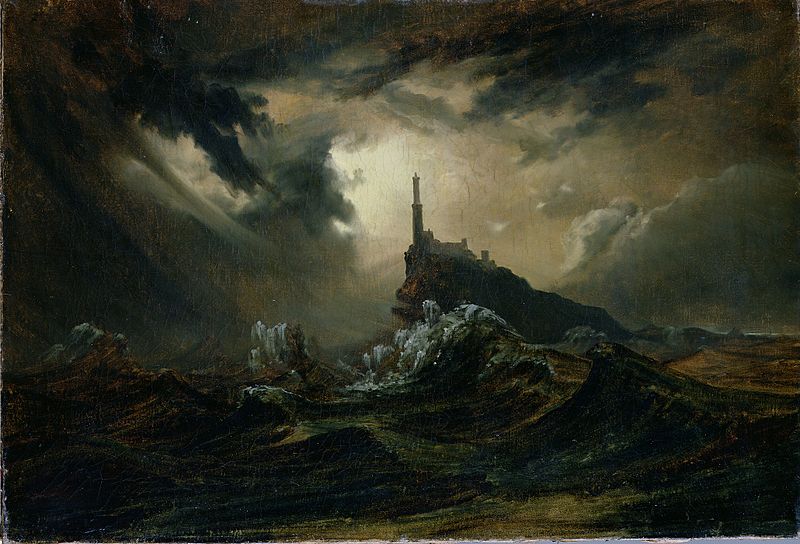 Being the chief villain of the Second and Third Ages, Sauron sparks numerous questions concerning his motives. How did he become the evil figure we know him to be? Why did he run the risk of transferring a great amount of his inherent power into the One Ring knowing that it could lead to his destruction? Let us look at his downfall and motives through Tolkien’s own stories and letters.