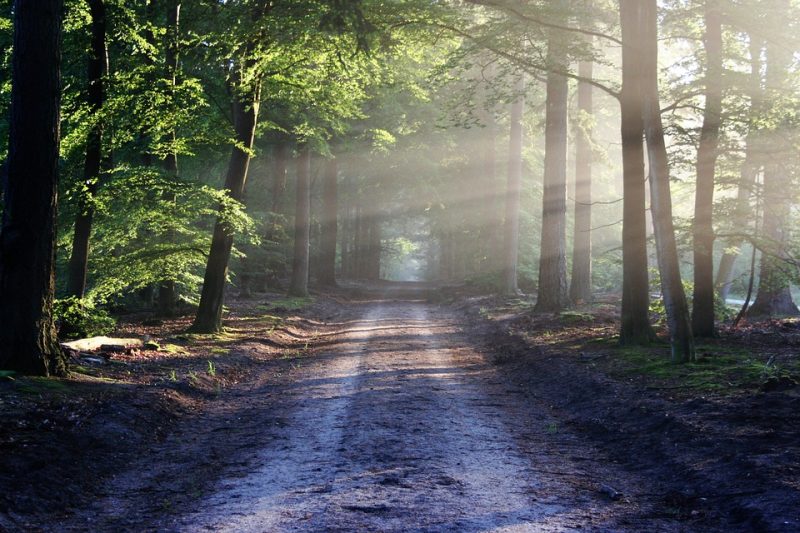 The opening line of The Hobbit firmly belongs to the treasury of best-known book openers in literature. “In a hole in the ground there lived a hobbit”. This short sentence invites readers into a whole new world full of  interesting places, charismatic characters and glorious deeds. Both in the world of Middle-earth and outside it this very hobbit-hole becomes the starting point of dangerous journeys and exciting adventures. So what exactly is this dwelling of a hobbit?

END_OF_DOCUMENT_TOKEN_TO_BE_REPLACED 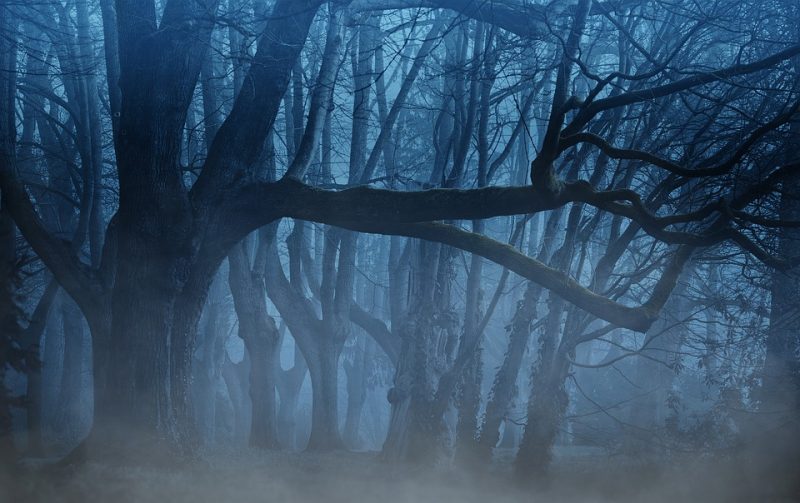 Among the characters who happened to have Sauron’s ruling One Ring in their possession, Bilbo Baggins stands out as one of the most resilient to the corrupting effects of the Dark Lord’s terrible creation. Among the key aspects of his unyielding stoutness are Bilbo’s character, attitude and behaviour.

END_OF_DOCUMENT_TOKEN_TO_BE_REPLACED 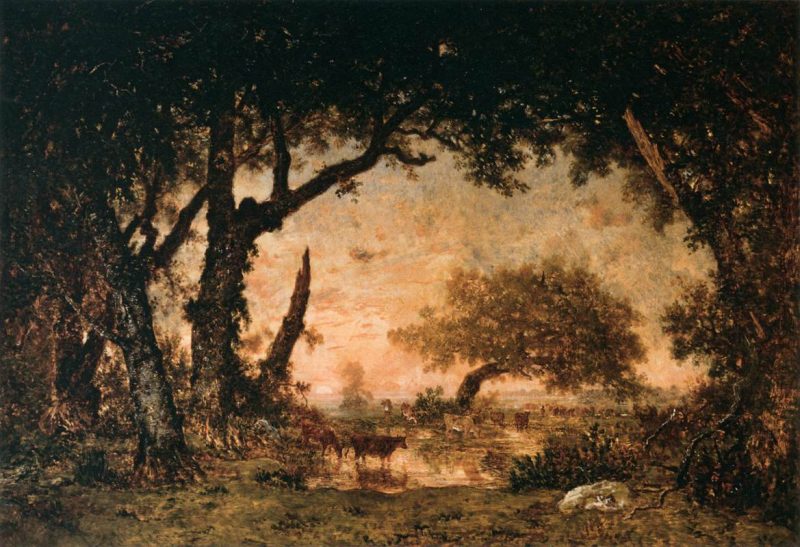 J. R. R. Tolkien was a great lover of words. It showed both — in his extensive vocabulary and talent to choose words with great precision to make his texts come alive with various shades of lexical meanings. One of the most special traits of Tolkien’s writing was a mastery usage of archaic style. A particularly interesting example of obsolete vocabulary can be found in The Hobbit.

END_OF_DOCUMENT_TOKEN_TO_BE_REPLACED 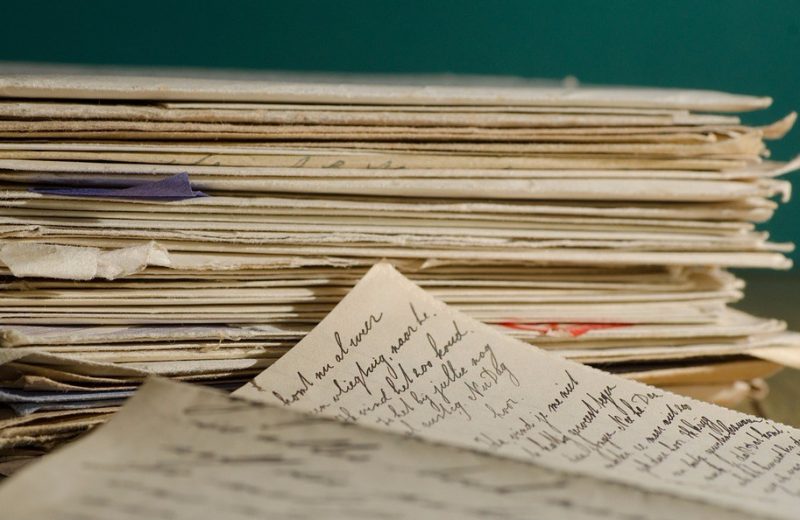 When The Hobbit came out on September 21, 1937, it caused a great interest among readers and critics alike. Among all the reviews published in the time following the release of the book, there were favourable alongside a few unfavourable ones. Some reviewers simply described the story while others had a lot more to say about Mr Bilbo Baggins and his adventures. Let us have a look at the selection from the latter category. END_OF_DOCUMENT_TOKEN_TO_BE_REPLACED 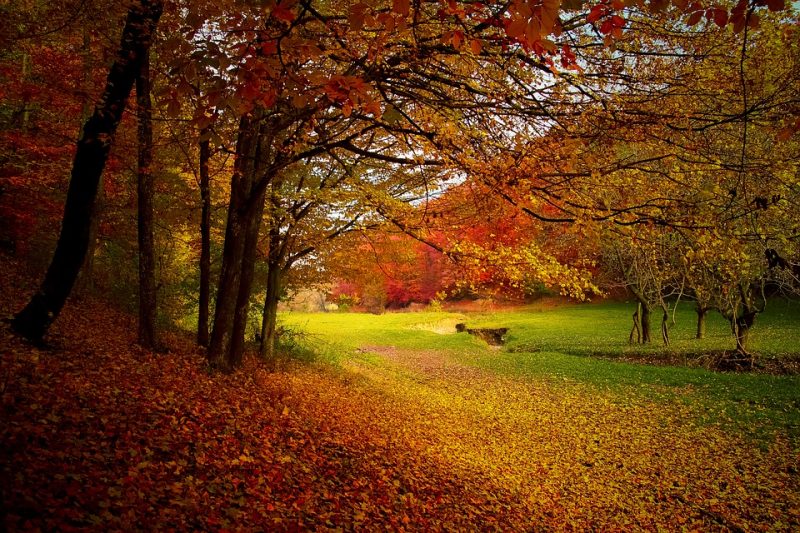 Autumn is the season which many deeply love. Good, dry autumn is, indeed, a magical time of year. The air is crisp, clear and the smells are rich, musky. Leaves change their colour so that the palette of red, yellow and golden is pleasing for the eye and senses. Autumn is yet another proof that nature is a gifted painter and that her choices of colour are always good. END_OF_DOCUMENT_TOKEN_TO_BE_REPLACED

In September 2017 The Hobbit celebrates its 80th birthday. Since being released in 1937 the book has been enchanting readers all over the world – both children and grown-ups, and has joined the ranks of world classics. As it happens with many books that are in for a legendary fate, The Hobbit did not seem to be especially planned for writing or publication. The written-down story began on the spur of the moment as Tolkien was marking examination papers and, turning over one of them and finding a blank page there, he wrote: In the hole in the ground there lived a hobbit. Upon many occasions later the Professor admitted that he did not know or remember clearly why he wrote this line, but these ten words began the life of what would later became one of the most favourite and best books in literature.  END_OF_DOCUMENT_TOKEN_TO_BE_REPLACED 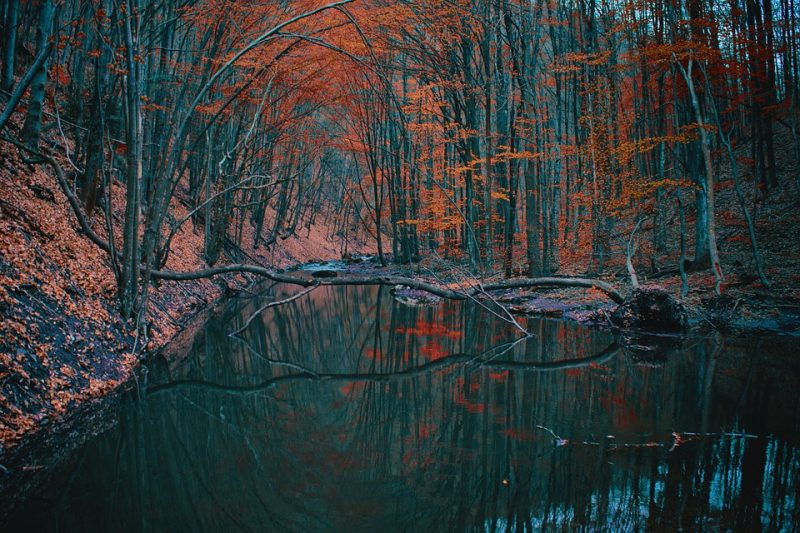 There is one stream there, I know, black and strong which crosses the path. That you should neither drink of, nor bathe in; for I have heard that it carries enchantment and a great drowsiness and forgetfulness. 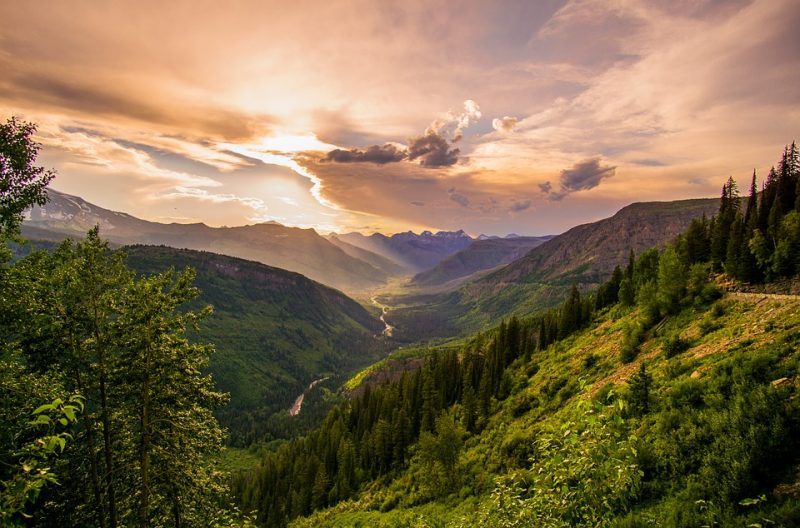 In my essay dedicated to poetry in Tolkien’s books I have spoken about the importance of verse in Arda. Spanning a significant period in the Third Age, The Hobbit is no exception, and its many poems and songs scattered all over the book are very representative of the peoples who sing them. In the present essay I will look into the Elvish poetry in The Hobbit and see what it tells us about the fair folk.

END_OF_DOCUMENT_TOKEN_TO_BE_REPLACED 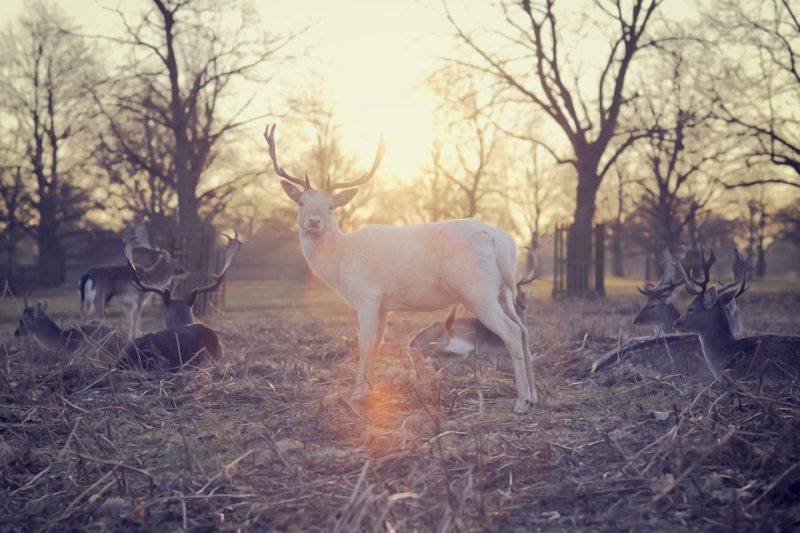 Magical animals play a significant role in various legends and mythologies. Signalling proximity to the borders of Faërie, these beasts always appear for a reason and are a sign for those characters encountering them. END_OF_DOCUMENT_TOKEN_TO_BE_REPLACED